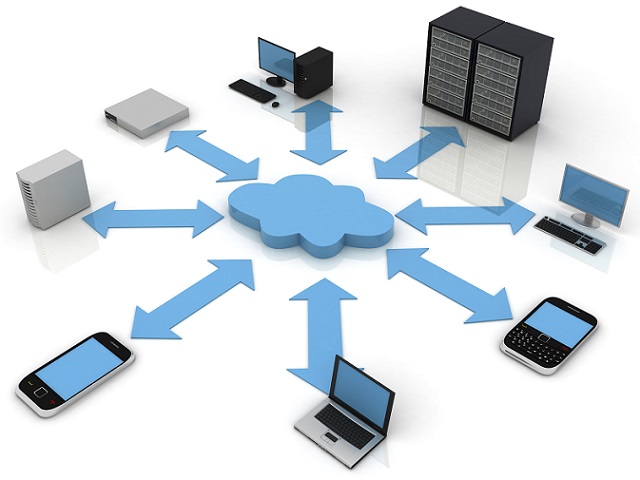 When it comes to having the best communication around the company, you need the right network performance. This will only happen if certain measures are taken to ensure that the network is always working properly. Well, the network will not just speed up itself, but rather, you will need to take care of a few things to make it work properly.

For a slow network, most of the time it is the accumulation of several problems that might be affecting the proper functioning of the whole system. You might want to start by checking out the network system to learn more about its problems. It is after identifying the root issues that you can propose on the best way to deal with the network issues.

Monitoring the system is important to identify some notable areas that need to be rectified so that you can end up with a stable and faster network. There are a number of tools both free and paid a network administrator could use to identify the common issues on the network and take measures to keep the network running faster.

For those that still prefer to use the connection cables from one point to another, you might have to make upgrades here. Even before you can broadcast the network as wireless, you need to make sure the router is connected physically to the network. Making the upgrade should make sure that the system can handle more data transfer.

For your network to be better, you might have to make some major upgrades on your networks. This will include upgrading the switches, routers and even the company servers. For a company that has grown over time, there might be the need to have the company infrastructure upgraded more often. This should help to keep the company’s network hardware serve the increasing number of operations in the company.