Ford forms Partnership with Jose Cuervo for a Shocker 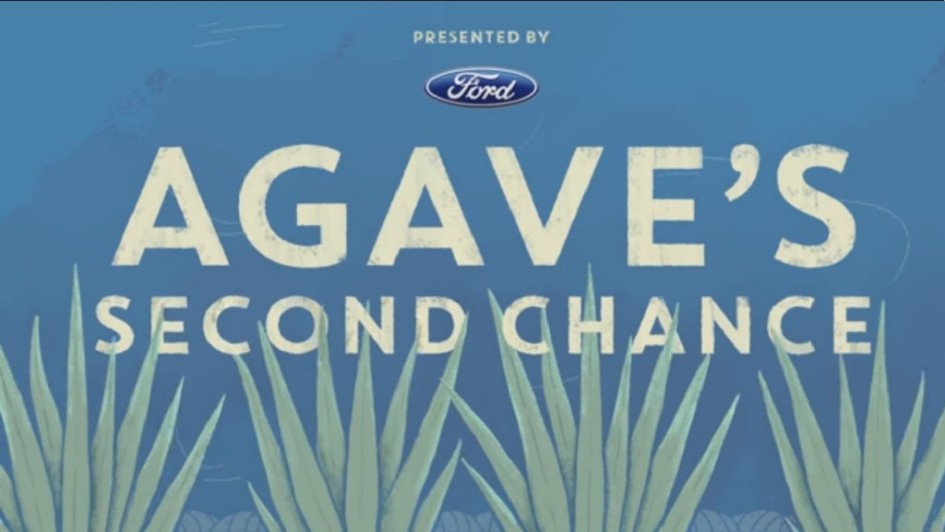 It is not common to see a tequila brand and car company joining forces, as they just do not have anything in common. Well, you might be shocked to learn about the partnership that has just been formed between Ford and Jose Cuervo.

The two companies announced a partnership in an aim to explore how the tequila brand leftover agave plant fibers could now be used to produce sustainable bioplastic parts that the automakers need. The two companies are now testing the bioplastics parts including processes such as wiring harnesses, HVAC units and storage bins.

The two companies might have decided to take on the partnership after going through the pilot phase. The pilot stage showed that agave had strong durability and aesthetic qualities that could be used for interior and exterior parts. If the plant parts end up being used on the ford cars, you can expect them to help with saving on weight and lower the energy consumption across the different models.

Agave use will make Ford to keep up with its plan of making sure that the environment is always kept clean and reserved. It is the same when you compare to the use of soy foam in the Ford cars. This was a project started in 2008 as a replacement for petroleum oil in the seat cushions and now it has been a success.