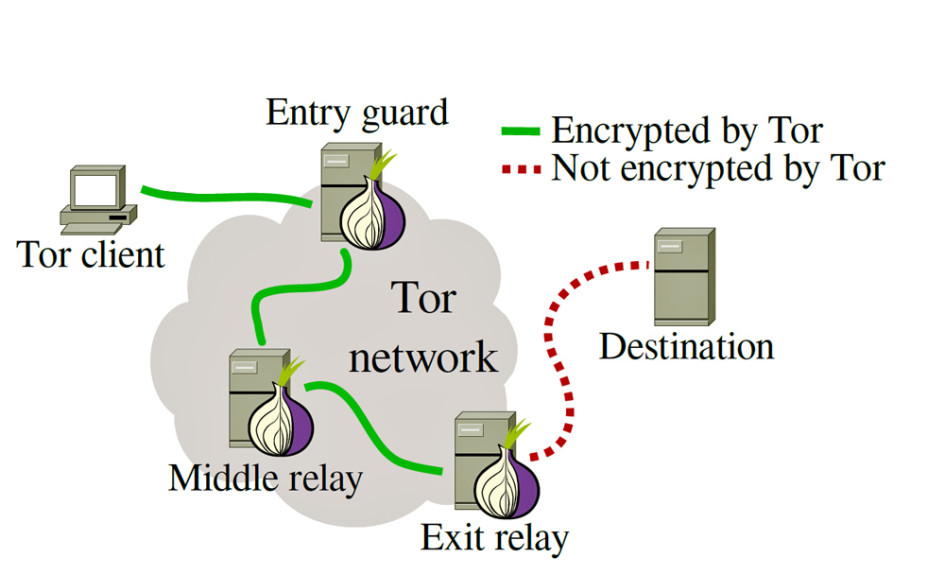 Do you know what is Tor Project?If you have been using Tor browser, be prepared to review a major upgrade on the next release. The developers are looking to boost its security and make a secure network than it is right now. They are going to introduce a distributed random number generator. This was revealed during the hackfest held in Montreal, Canada.

The Tor network also known as The Onion Router does rely on nodes and relays to help in concealing traffic flowing in and out. The network further conceals the IP addresses thus making it hard for anyone to carry out surveillance on your computer activities. As much as the network is great for hiding your location and surfing activities, the system recently showed some weaknesses. The aim of the new additions to help the Tor network to stay ahead of the game to help promote privacy.

One of the new features will be the use of a distributed random number generator, which is basically an core part of encryption. The system will work by connecting up different PCs which communicate and generate a single random number that cannot be predicted by using analytics software. These numbers will be important for encryption key generation. The keys will be made to be unpredictable so that the channels for communication are safer.

The use of the distribution system has been in testing for months now, but more audits and reviews are being carried out to ensure that they have the right system introduced to the public.