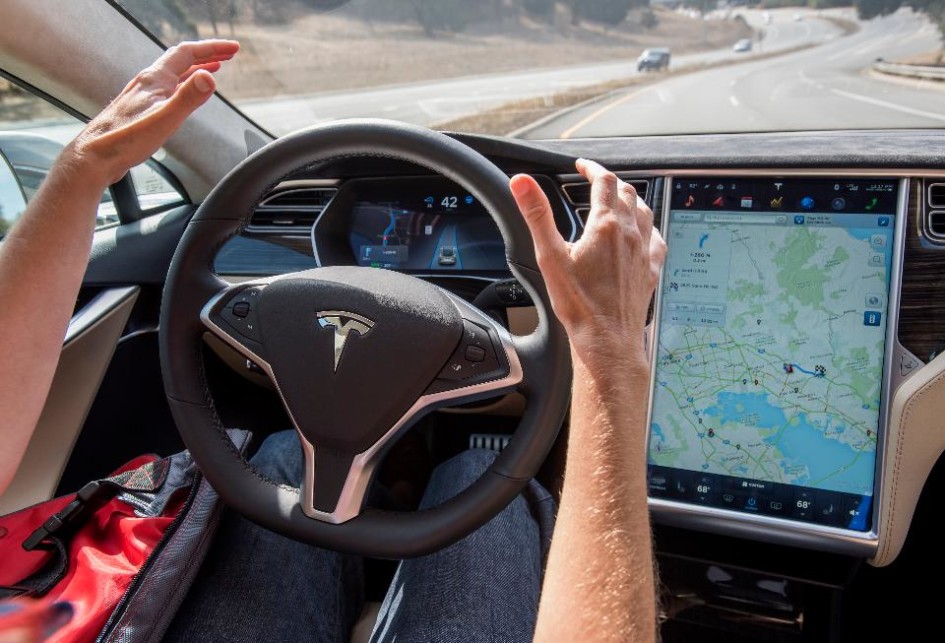 Elon Musk has come out to address the issues that people might have had about the Autopilot system in the Tesla cars. This comes as the National Highway Traffic Safety Administration (NHTSA) team is investigating an incident where the system failed and caused an accident. It is not a surprise as Elon Musk stands by the system as he says it will promote better driving on our roads.

The statistics released by NHTSA agency shows that the road fatalities have increased by 8 percent with each death occurring every 89 miles. The agency has worries that this will soon increase with the rate of autopilot systems being engaged in most cars. This was not going down easily with Elon, who said that their system is better and would only bring good and not harm to the people using it.

The crash of the model S in May might have just caused a delay of something that Tesla believed that it was ready to be used on the roads. The company is now being urged to take the system offline until it is sure that no more incidents such as crashes might happen anytime soon.

Musk laid it out clear that Tesla has no plans to discontinue their automated driving systems, but he is certain to keep it really good so that no one else will experience a crash incident.