Uber and Fiat to Form a Self-Driving Car Partnership 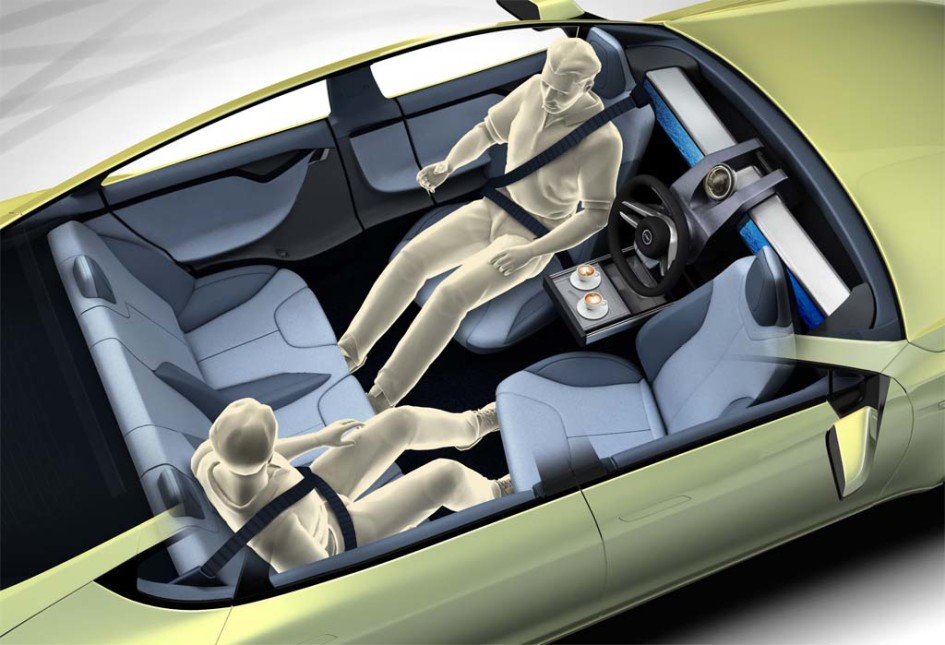 Uber as a Taxi Company has been making major strides in the self-driving car industry for a while now. The company is now in talks with Fiat Chrysler to help form a partnership that involves self-driving car technology. We cannot confirm if the deal is already in place, but the discussions are in the early stages. The two companies are yet to comment publicly about their deal and associations.

Similar deals have happened recently when Volkswagen invested $300 million in Gett startup. Apple is also another tech company focusing on making its own self-driving car. It invested a billion dollars in a Chinese company to help in making their dream become a reality.

Many brands of automakers such as Daimler and BMW had been on the path of having a driverless car for a while now. For some it is already a reality as they have a car that can drive itself. What they are doing now is to fine tune the technology to make it better for everyone.