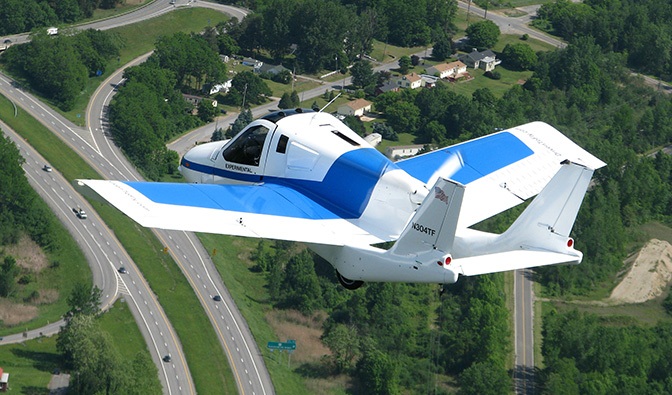 Having the aerial vehicles has always fascinated many people, but the need to easily pilot such vehicles has always made it hard for the projects to be completed. It seems like Larry Page thinks there is still a chance to make all this happen. The best way would be implementing the autonomous driving technology.

This comes after some reports show that Larry page has been funding two companies that work on flying cars. He is sure that one day the two companies will make it a reality and have the cars flying around.

The first company will be the Zee.Aero which has been around since 2010. The company has been making prototypes of the flying cars in deep secrecy for a while now. The company has around 150 employees who are working on making a great flying car. In this company alone, Larry has invested more than $100 million in it just to see the final product roll out of the assembly line.

Most of the companies that have been trying to make the flying cars have failed at some point, making them to abandon the project when so much has been invested. The only design that currently works is the Terrafugia, but it is just ugly. It is like a rolling plane down the street than a car actually. We can hope and wait to see if some companies will actually realize it in the future.