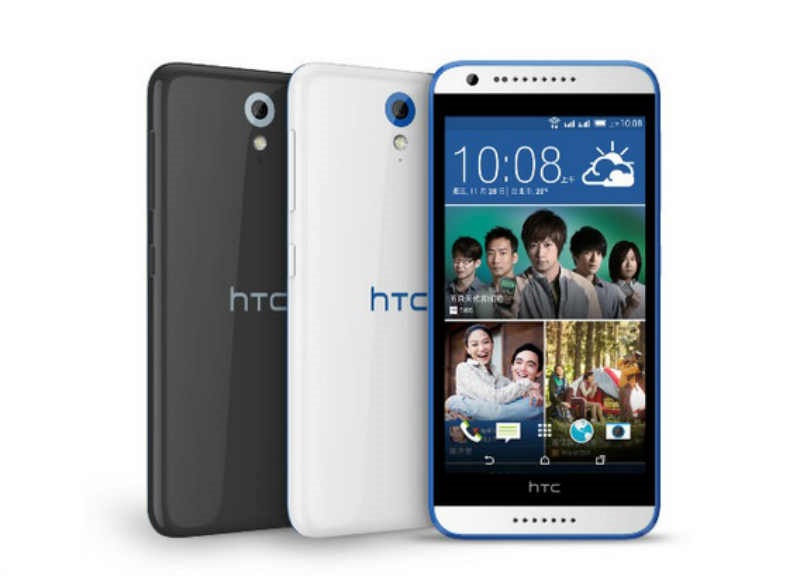 The new CFO coming in to handle HTC finance has a lot of work to do. The company is currently bleeding money, struggling on the stock exchange and also it has been making losses lately. The company has been searching for a person to take over the position since May 2014. The job now goes to Peter Shen who was formerly employed at HP. He was announced recently and is expected to take over from where the last CFO left in 2014.

The CFO office had been under Chialin Chang who will not revert to full time sales department. Being a CFO and sales chief was quite a huge task for only one person to handle. The two posts are seen to be the most lucrative in the company as they always drive it. Without the proper head, you can expect the company to struggle with finances.

The reports on finance show that the company has made huge losses in the recent years. As for the first quarter of 2016, the company had its straight quarter in the red. It made a loss of $148 million for a period where its revenue fell by 64 percent from what it had the previous year.

The smartphones delivered by this company are often getting low sales even though they get many positive reviews from media and customers too. The company intends to come back with flagship phones with better features to try to get more customers.