Thrilling Visions of the Future of Computing 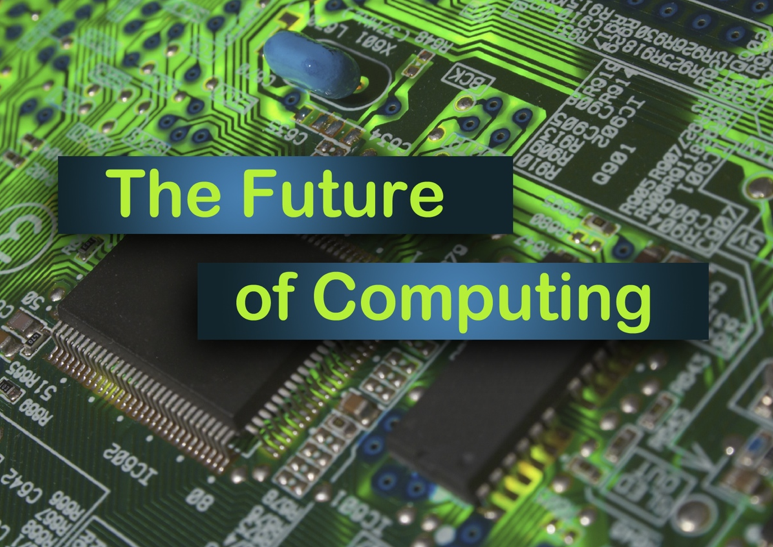 There is no doubt that the future holds a great deal of many inventions that we can expect to enjoy in the world of computing. In the recent years, technology is always developing at a faster rate making people to imagine how things will do in the near future. Below are some of the things to expect the future of computing. 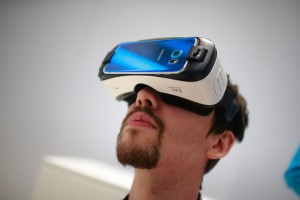 It is already becoming a reality with basic virtual reality headsets such as Samsung Gear VR now available. Such models are still limited as they need a smartphone to act as a VR display and the software is run on mobile apps meaning you will not enjoy the full PC power in such a case. We expect that the future will have more and improved virtual reality gear.

This is a close cousin to the world of virtual reality. It is something that we have been playing around with smartphones for a while now. With augmented reality, it will help create a digital overlay on the existing physical world. With products such as Microsoft HoloLens, many people have been able to get to experience this technology. But it is still in development too.

We are heading to a world where everything will be wireless. Instead of now dealing with cables snaking around the homes, we are likely to have wireless computers even when it comes to charging. You might have seen that there are new ways of wireless smartphone charging, that will make its way to the PC too.

Having smartphones as PCs 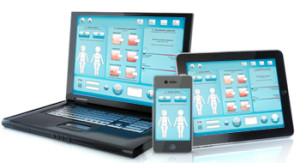 You can expect that in the future your smartphone is likely to double up as your PC with a little bit of tweaking. Many manufacturers in the smartphone industry are looking to close that gap quite fast. We have seen some new smartphones that now come with great processing power and display. The only thing remaining is having an operating system that will make the smartphone double up as a PC.