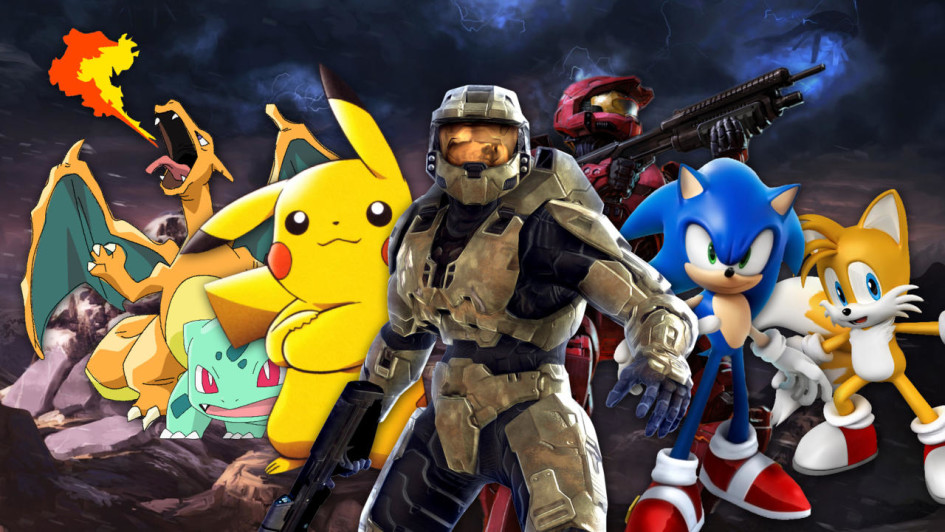 When it comes to gaming, most people would not know easily which type of game to choose today. They would find that most of them have so much fun that they cannot make up their mind today. If you are looking to have some good time playing the games, below are some of the best PC games to try out today.

You might have played the yearly release of Call of Duty or Battlefield, but things are now looking great on the Overwatch side. The game comes with a range of fun things that you can do. The game delivers on strategic, team based play, nail biting finishes and many other game modes that you can enjoy. To understand just how the game is good, it has become the from runner as the game of the year in so many aspects.

Rocket league is often described as car soccer by many people. You might think that it is simple, but the game has a ton of depth that you should be able to comprehend at the end. You can be sure that it is the most pure fun you will ever get in 2015. You can choose to make a variety of customizations to your cars and other visuals to make it even more fun.

For those who love RPGs, this must be the best game to use today. When checking out the history of this game, you will be surprised that a simply game that came from a Kickstarter campaign is now ruling the gaming world. The game offers a deep, tactical, witty and different way of playing RPGs. As a player, you can get to recruit new members and still customize the equipment and spells as you keep on playing.

It might come as a surprise, but over 25 million active players access the game each day. This just shows you how important the game is to your fun moments. You simply have to get online and start enjoying the game playing against other people who want to enjoy the game with another person too.