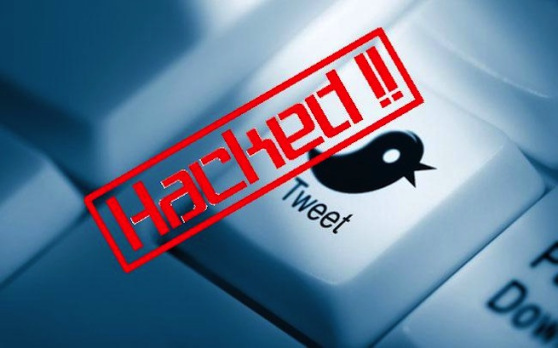 Oculus CEO Brandan Iribe is the latest high profile personality on Twitter to get hacked. His Twitter account was hacked on Wednesday and the hacker took the chance to announce the new CEO for the company. It was quickly realized that it was not the truth even from the the tweet itself.

This has been a new wave of the hackers taking over accounts of high profile accounts and post somethings on their behalf. Although this hack was not done by the same hacker group that hacked people like Kalanick Travis, Mack Zuckerberg and Dick Costolo.

The hacker seems to have been enjoying the hack all the way when he even changed the accounts bio to read whatever he liked. The hacker disclosed that he had accessed the account password via the MySpace breach done last month that make it easy for him to access the account with the same password. Iribe had also not enable the two-factor authentication option.

After regaining control of his account, Iribe confirmed that he had been using the same password for the last four years. This might have made it possible to end up with password for the hacker in the first place. From this hack, we get to know that it is always important to make changes to your password more often and also enable the two factor authentication option.