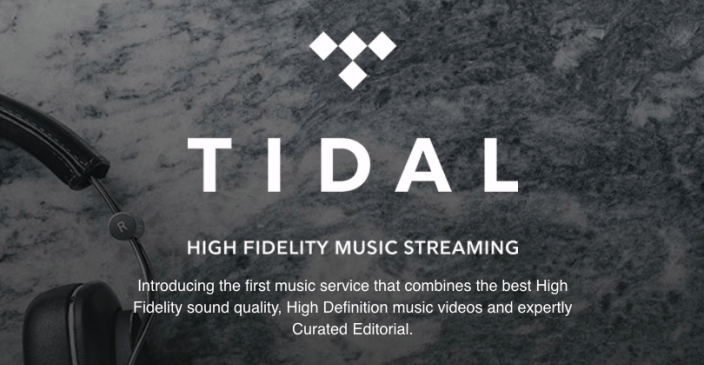 It is the principle of if you cannot beat them, buy them. New in is that Apple is in discussions with Tidal about its acquiring of the music streaming app. This will be a big win for Apple which will now get access to exclusive offers and early releases from big artists such as Beyoncé, Jay Z and Kanye West. Well, the talks are still in their early stages and might not always lead to a deal, but we have to wait and see. Apple has been facing some hard competition from Tidal and Spotify apps which seem to be taking over the streaming industry.

Tidal was bought by rapper Jay-Z for $56 million in March 2015. He then revamped it and landed major partnerships with other big names in the music industry and made them to venture as co-owners. Such musicians included Beyoncé, Daft Punk, Nicki Minaj, J. Cole, Chris Martin, Calvin Harris and a couple of many others.

During the signing ceremony, the stars were made co-owners of the app so long as they would always give it as the only option to releasing their music. Some people saw that the plan would not work, but now it seems like things are going just like Jay Z wanted. This must have been the best time of Jay Z as a businessman with Apple now knocking on his door for a deal.