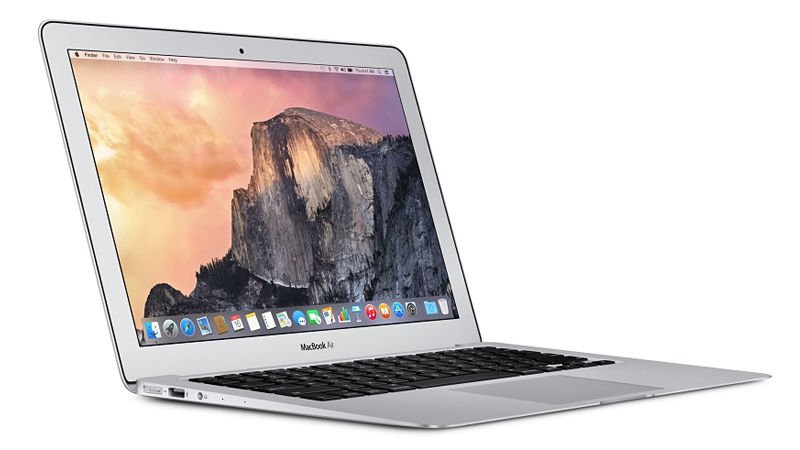 Apple recently released new figures that show it only sold 4 million Macs in the March quarter. This shows that there has been a 12 percent drop from the same period compared to the year before. This has been a decrease in the sales lately than before since the introduction of the iPhone in 2007.

The company also estimates that contraction of the PC industry is what led to the decline in buying of PCs. The market has contracted by 11.5 percent in the last year. Even though the company has been enjoying impressive sales for over four years, that is about to change if the results of the March quarter is anything to go by. The March quarter results have put an end to the company’s massive profits over the years.

There might have cases where people said the slowdown in PC sales was due to lack of innovations. This has been an ongoing thing since Steve Jobs died leaving the company to another CEO. So far it seems like Cook has not managed to live up to the expectations of the Mac fans. He however came out strongly to say that the sales were because of other market constraints and not that the company lacked innovation.

Even with the decline in the sales, the company did well with the revenue. Mac generated $5.1 billion for the March quarter. This amount is less down by 12 percent as compared to the same period in 2015. So far, it is rated as the smallest amount to be recorded in almost three years.