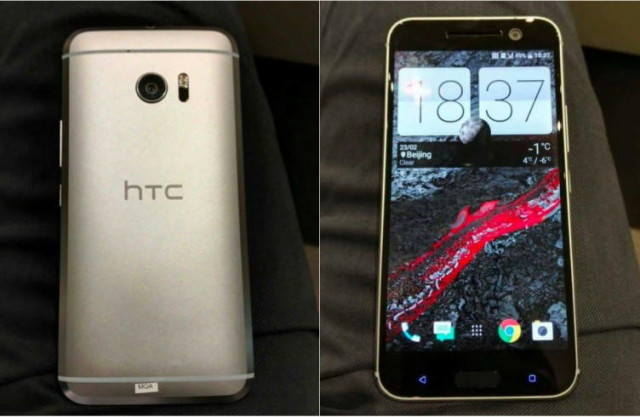 HTC has recently released their flagship phone called HTC 10 and it comes packing many features. It is sure going to be a major contender in the Android market. HTC for some time has been a leader in making impressive smartphones, and that is not stopping anytime soon. 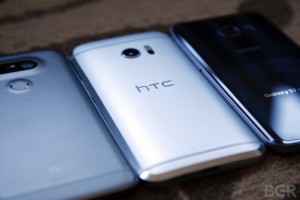 The HTC 10 is among the well built smartphone that you will ever see. It is built entirely of aluminum and glass. All that thrill that you had when M7 was released, expect it to increase when you see the HTC 10 model.

The design is not for everyone, especially with strong competition from Samsung Galaxy S7 Edge. The design is still impressive as compared to other models released in 2016. The screen is a 5.2 inch super LCD screen swathed in a sheet of the might Gorilla Glass 3.

Most people would want a phone that can deliver more performance than what they currently have. This phone is going to set the benchmark for the next phones being released in 2016. Many people who have used it recently would easily agree that it is faster and better. This has made the phone to go viral more than its predecessor. That was bound to happen as we expect a newer model to be better.

Previous phones from HTC at some point seemed to be inferior to the software running them. There has been major improvements in the 10 to help making it better than the others. You can expect to have an easy time accessing different features of the phone. More people who are new to smartphones would also have an easy time using such phone.

For those who would want to have a nice time listening to music files, this phone offers a great sound quality. You can rely on the earbuds provides to experience the sound more better. Many people had complained about the predecessor to this phone about its sound, it seems that the company made sure the customers would be happy about the sound again.