Whatsapp and other Social Apps Could be Banned in the UK 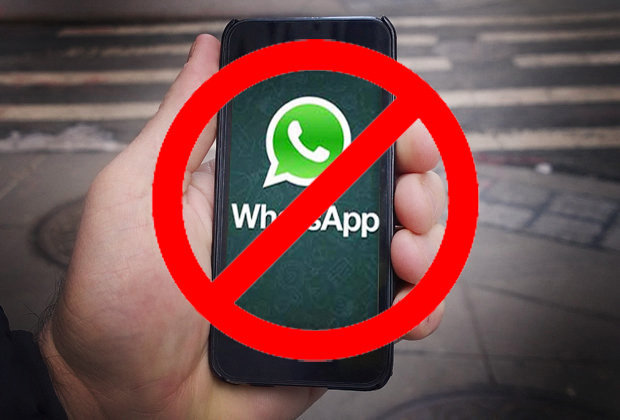 Many governments have been looking to keep tabs on their citizens as a way of dealing with terror attacks. In the UK, there is a communications data bill that is looking to make the government be able to read and store all communications for 12 months. Such suggestions are not going down well with many app companies such as Whatsapp. The app will now end to end encryption that will help to protect the users from hacks and unauthorized access to their data by the governments.

Such a decision by Whatsapp has not been received well by the UK prime minister. He now even plans to ban Whatsapp in the UK if it does not comply with some regulations set by the government. David Cameron goes further to try and prove why the government needs to have some access to the communication as a way of keeping the UK safe from any terror attacks.

What does Whatsapp ban mean for UK people?

In 2015, Cameron came out to offer suggestions about what to do with the instant messaging apps in the UK. He gave two options, which were not good at all. The first one was that the messengers would be taken offline if they do not comply and citizens advised to use less secure services. The other option is for the apps to allow for governments to have backdoors to help in monitoring the communication patterns by different people.

In reality, we see that in attempts to help improve the national security, the citizens will have to reduce their personal privacy and security. We can expect many people not to be comfortable with such a suggestion.

Whatsapp has come out to strongly oppose the move of them making a backdoor for the governments. Whatsapp even went ahead to clarify that it does not store messages on its servers. They are deleted once they have been delivered. With the end-to-end encryption now implement, the unique key attached to the message makes it impossible for any third party person to read the message.

Some people who have been affected by terrorism would be happy to be monitored and help to keep the country safe. However, millions would not want to be affected by the law. Sometimes you feel embarrassed when someone unintentionally reads your messages, just imagine how much awkwardness you would feel when the government is always reading what you are sending.