Google Aims to end the use of passwords this year 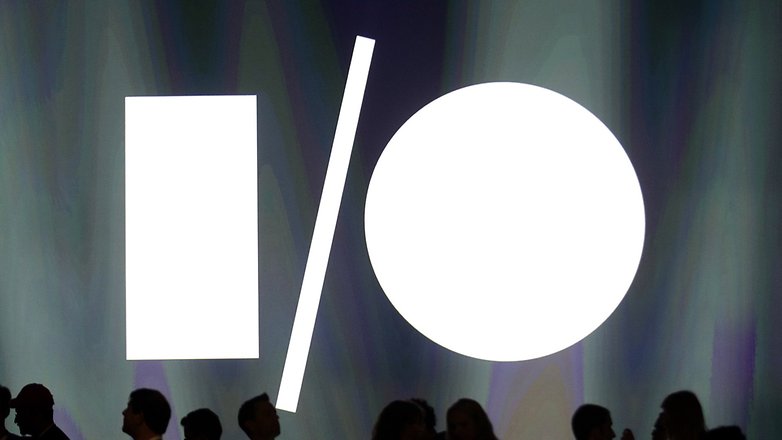 Google aims to test alternatives to use passwords starting next month. It is a move to do away with now common and complicated logins for good. The feature was first introduced to the developers during I/O conference that happened recently. The idea is called Trust API and will be soon be tested. Google claims that several very large financial institutions would be testing the project to see if it is viable.

The project was introduced by Google coming from the Advanced Technology and Projects department. The Trust API was then called Project Abacus. The project was aiming at eliminating the passwords not by having a super replacement, but rather having a system that would mix together the different weaknesses of the current system and end up with a solid project that works better.

Google is aiming at making the Trust API better than anything you have used before. The system will be using biometric indicators such as voice pattern and voice shape to help with the authentication. Some of the additional mechanisms would involve checking for less obvious actions of a person such as how you type, move and swipe on the screen. The service is said to be running continuously in the background so that it can get to know more about the user as much as possible.