Five Companies were in the Line-up to Buy LinkedIn 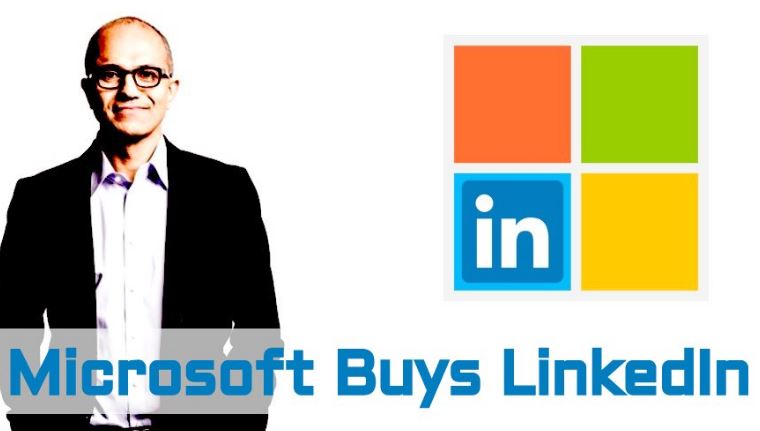 Reports emerging show that Microsoft was not the only lining up to buy LinkedIn. It might have been the reason why they had to pay so much to a sum of $26 billion to acquire the professional social media site. The talks of buying LinkedIn had been ongoing for a while before the final value could be reached a few weeks ago.

It seems that many companies were interested in buying the company with close to 5 making strong bids. It has been reported that Salesforce also made a bid for LinkedIn. The documented leaked online shows that Salesforce had offered to buy the company at $200 per share, which is above what Microsoft paid at $196 per share in cash.

It is clear that there were other three companies that has made interest in buying the company. But they later on backed down because of various issues. It looks like Microsoft was offering a great deal that made the other companies to opt out of the negotiations.

The best part for the company is that filling seems to benefit LinkedIn even if the deal is not finalized. The company with get $725 million in the event that Microsoft decides not to finalize the deal.

As much as it is unclear about the other companies who were involved in the negotiations, many people think it would have been IBM, Oracle, Facebook, and Alphabet.