Benefits of Upgrading your Operating System 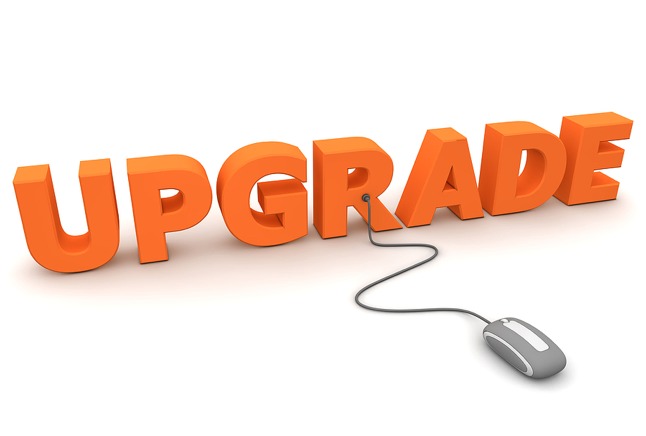 Expected that the new operating system will have better productivity. The newer operating systems are often faster in their operations. You do not have to wait long before the tasks get done. The PC will also start up faster so that you are ready to work as soon as possible. You no longer have to wait for several minutes just to use your PC.

If you think about it, the chances that you will get to run your programs faster with a new operating system. This is because they are running on a different platform that is made to be faster in execution. You no longer have to close other programs just to run others. You can always run several programs together.

With the new operating system, the developers will include new and better features. The work of these features is to help you experience the operating system than what you have used before. You can expect to see improved interface and looks in general. Even using it will be much easier than the previous operating system.