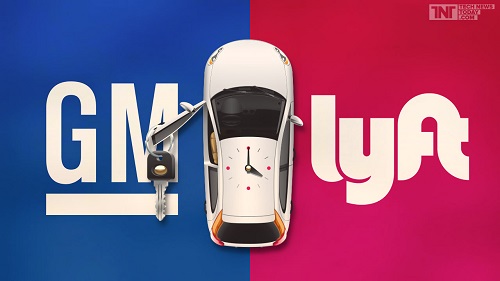 It seems like many companies are now looking to put in more on having driverless cars in the near future. The latest companies to make that promise is Lyft and GM who are looking to have a great driverless system implemented in the taxis within a year.

It is still yet unclear when exactly the program will start, but it should be soon enough. Some of the details are still yet to be ironed out, but the plan is to have a pilot program running in the next period of one year. The cars will be using a driverless technology powered by a startup called Cruis Automation. GM intends to acquire the startup for more than $1 billion.

It will not be all driverless all the time as a way of meeting the regulations set by the government. A driver will always have to be in the cockpit to ensure that nothing goes wrong. This is a way of ensuring that the program works first before they can now phase out the drivers.