Farmigo Shuts Down its Online Market 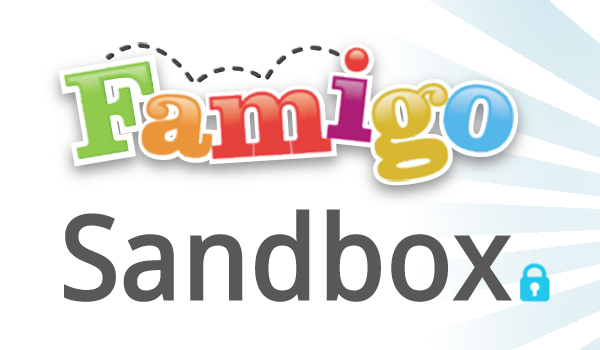 Farmigo being an online farmer’s market, it allowed the consumers to shop for the locally grown food via web. Then you would pick up such orders from nearby location. Well, it seems like the company is shutting down its delivery service. The company CEO and founder Benzi Ronen wrote on the company homepage claiming that it could not keep on supporting its delivery options. He insisted that the company will focus more on its CSA software management platform instead.

Back in 2012, the project was a hit and it made people talk about it for a while. Many people saw it as a way of having an easy access to the locally grown food. Most of the time, people would simply buy local vendors or growers by visting the farmer’s market more often. This would an operation only open for a few hours and not always convenient.

When Farmigo brought the farms and their inventory online, it meant that the consumers could shop at any time. Their orders would be then delivered to a designated pickup location for them to receive at a later time.

Before its end, the service was operating in New Jersey, Northern California, Seattle-Tacoma and New York Area. As you can see, it was serving quite a large number of people. Let us wait and see what the company would rolled out next in the place of its current service.