Common Issues with Internet of Things 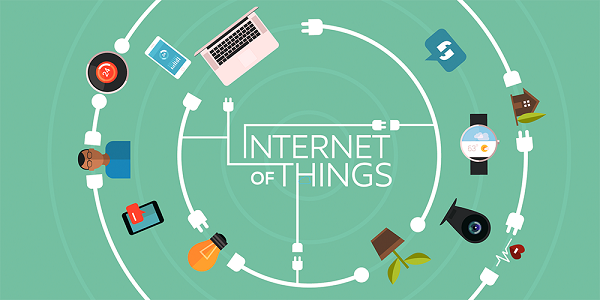 Hackers taking over your gun 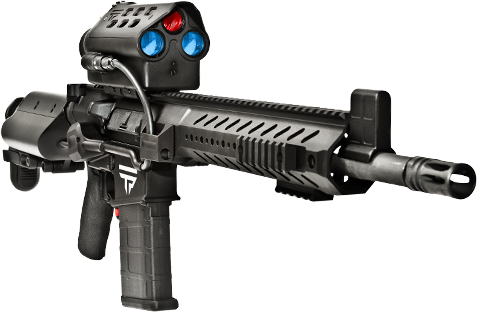 The TrackingPoint TP750 is Wi-Fi enabled that some hackers have found that it can be hacked. Just imagine having such a gun and someone hacks it. It can be quite a disaster for the owner of the gun. You will lose control of the gun and the hacker might just use it to kill you instead miles away.

Get a deadly OD from a hacker

Now that many medical devices are embracing wireless technology for the monitoring of the patients, the hackers too can find a direct path to your body. Many security researchers have found issues with such medical devices. This means a hacker can spike your medicine levels and end up giving you a deadly OD.

Some can stop your heart

The heart pumps now have wireless features, which are seen to be quite dangerous especially for powerful people. Many people can use it as leverage to make such people to some things for them. The worst can be when the hacker decides to stop your heart ultimately.

Hackers can crash the plane 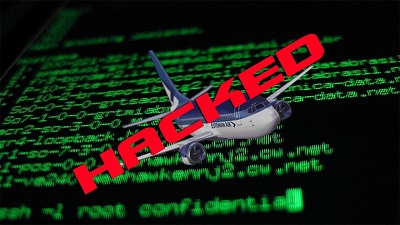 You might have seen how hackers can easily take down the cars which have Wi-Fi Connectivity. Imagine the worst when such a hack is performed on the planes. The worst can be when it is a passenger plane carrying a lot of people. Such hacks have made the regulators of planes to make the plane manufacturers to have the pilots to communicate on a separate network as the passengers.