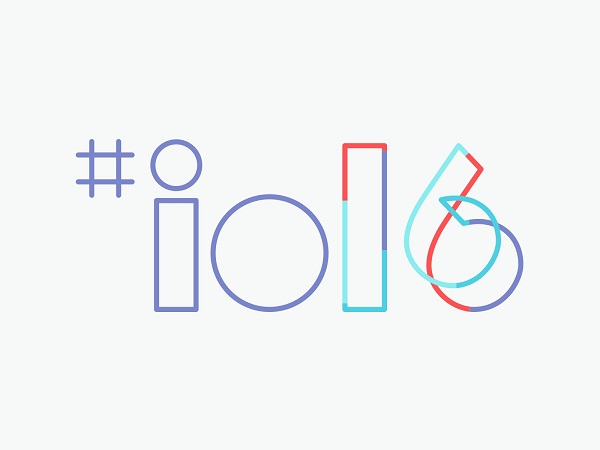 Google hosted the I/O 16 yesterday making headlines allover. Below are some of the key tech points that you should know about.

Google is coming after the Amazon Echo

We were all happy with the capabilities of Amazon Echo, but now Google is promising to release a new device that will rival the Amazon Echo. The product is expected to have some crazy voice recognition abilities that will access Google’s entire knowledge graph. We know how all that can be crazy since it has the database on almost everything.

The name for the next Android version

You will be happy with the new Android version as it has been improved to cater for the needs of many people. Here is what to expect from the operating system

With this product, you will get to talk to your PC or phone and get things done. It has been seen as the same as Google Now for Android, but it comes with more superior features that makes it better than before.

This app has been the talk of town for a while since the rumors sparked. The app will be used for messaging and it comes with a slight twist. The app is integrated with the Google Assistant in someway. Let us say you are talking about Italian food with a friend through messages, an icon will pop to suggest where to get such food.